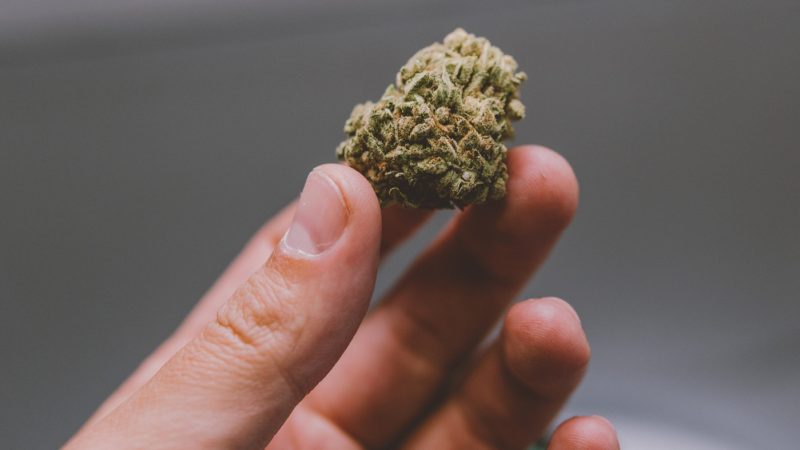 Research shows a link between marijuana use and psychosis.
Health

There is a lot of misinformation out there about the effects of marijuana on the human body. Some people claim that it is a gateway drug that will lead to harder substances, while others say that it is completely harmless and can even have medical benefits. In this blog post, we’ll take a comprehensive look at the scientific evidence to see what marijuana really does to the human body.

Marijuana use and the Brain

Marijuana use can have both short- and long-term effects on the brain. In the short term, marijuana use has been shown to impair memory, attention, decision-making, and motor skills.

It can also increase anxiety and paranoia. Long-term effects of marijuana use include changes in the structure and function of the brain. For example, chronic marijuana use has been linked to an increased risk of psychosis and cognitive impairment.

Marijuana use and the lungs

The Positive Effects of Weed

Weed can have some positive effects on the body. For example, weed can:

The Negative Effects of Weed

However, there are also some negative effects of weed. These include:

Marijuana use and the immune system

Marijuana use has been shown to weaken the immune system and make users more susceptible to infections and diseases. Chronic marijuana smokers are also at an increased risk for developing cancer.

The active ingredient in weed, THC, binds to receptors in the brain that are responsible for producing feelings of pleasure, relaxation, and euphoria. This is why people who smoke weed often say they feel “stoned.” The effects of THC can last anywhere from a few minutes to a few hours, depending on how much you smoke and your tolerance level.

Weed can increase your heart rate

Weed can make you forgetful

THC alters the way information is processed in the hippocampus, which is the part of the brain responsible for memory formation. This means that people who smoke weed may have trouble remembering things that happened recently. However, this effect is usually only temporary and goes away once the THC leaves your system.

So, what do we know about the effects of marijuana on the human body? Short-term effects include impaired memory, attention, decision-making, and motor skills; as well as increased anxiety and paranoia. Long-term effects include changes in brain structure and function; as well as an increased risk for psychosis, cognitive impairment, bronchitis, lung infections, lung cancer, and weakened immunity. If you’re considering using marijuana, it’s important to be aware of these risks.

Check out this bong store. 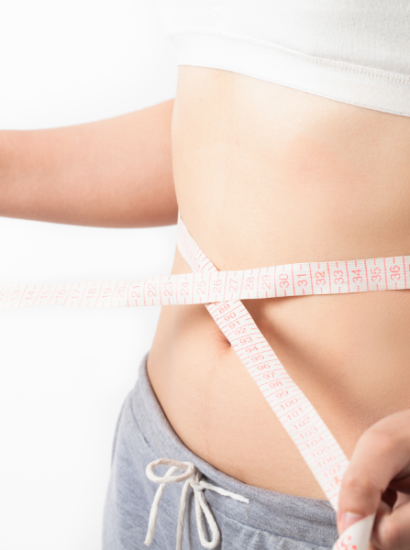 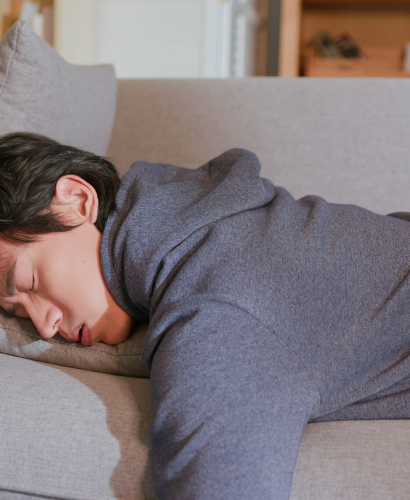 Feeling Older Than You Are? It Could Be Because of Low Testosterone! 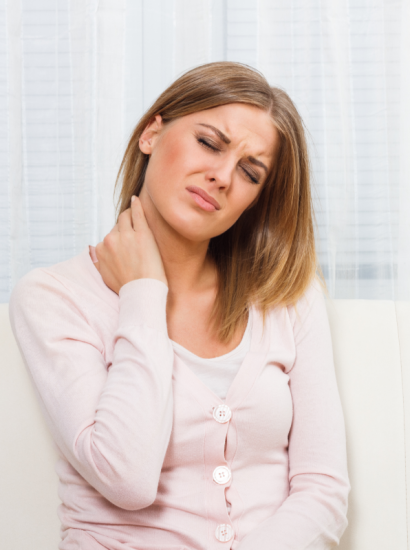 Ways to Treat Pain at Home 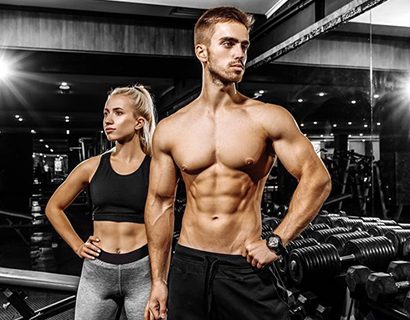 What Should A Skinny Guy Eat To Gain Muscle? 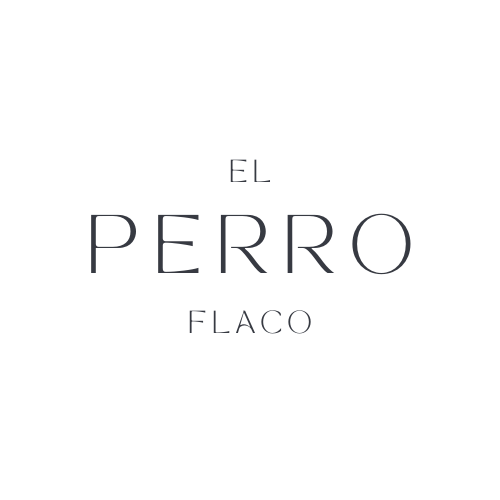